A series of accidents in Arkansas in the first 10 days of January resulted in multiple lives lost and several people injured, leaving residents of the state worried.

An unfortunate road accident in Arkansas took away 10 precious lives during the January 3-19 week, bringing the death toll for this year to 16.

The burgeoning casualties as a result of road accidents are worrisome for the residents and it has also been reported that these are the most number of deaths to have occurred in at least a decade. 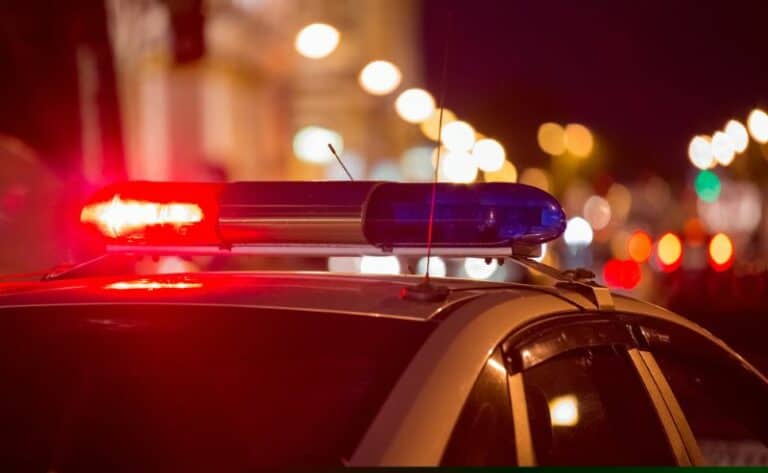 The first accident to have taken place during that week was due to a brake failure.

Travis Flippo, aged 40, had to jump out of his car, a 1971 Chevrolet, to save his life. However, he succumbed to the wounds.

It was around 2:25 pm when the speeding car hit two trees and a couple of fences before coming to a stop.

Another accident occurred, resulting in the death of 42 years old, Barbara McCormick.

Barbara’s 2019 Nissan Altima left the roadway and struck a utility pole and then a tree.

The lady was traveling North on Arkansas 135 near Poinsett County Road 87 when the devastating event took place.

There were several other accidents all around the town.

These included a deadly accident involving a 2020 Hyundai Accent which crashed while curving at a roundabout.

47 years old passenger, Alisa Jones from Thornton passed away at the spot whereas the driver Charles Jones, 51, was badly injured.

According to police reports, another death was reported after an accident took place in Montgomery County when a 2012 Chevrolet ran off the pavement and hit a tree.

The accident occurred in the wee hours of the morning and led to the death of Gary Godwin, aged 60.

The series of accidents in Arkansas and the rising number of traffic incidents in general are indicative of the looming threat.

Hence people need to take action to secure their life.

If you have faced such a life-threatening incident, an Arkansas car accident attorney can help you out and ensure that you do not have to suffer.