If you’ve ever been involved in a car accident, you should know it’s never easy to determine fault. Neither driver is going to admit that they caused the crash. Even if it’s obvious who was at fault, people are naturally prone to deny it. They know that, if they admit wrongdoing, they’ll be financially liable for any damage caused in the crash. They also want to avoid getting a ticket. This is why so many people hire car accident lawyers in Rogers, Arkansas after their motor vehicle accident. This is sometimes the only way to get compensation for your injuries. There’s no guarantee that the insurance company is going to pay your claim. They may deny it. Or, they may offer you a low settlement that doesn’t begin to cover all of your out of pocket expenses. An experienced car accident attorney in Rogers will negotiate with the insurance company to get your claim paid. And, if the other driver claims that you were at fault, your lawyer can demonstrate that this wasn’t the case. A good attorney can sometimes be the one thing that stands between you getting paid and you getting nothing. That’s why it’s always a good idea to at least meet with a seasoned injury attorney in Rogers as soon as possible after your crash.

Very rarely is one driver 100% at fault for a car accident. For example, the rear driver in a car accident is almost always at fault under the law. However, there are times when the front driver can be found to be partially at fault. They could have faulty brake lights. Or, the evidence may show that they slammed on their brakes and didn’t give the rear-drive ample time to stop. Arkansas follows a modified comparative fault state. This means that, as long as you’re less than 50% at fault, you can still demand damages from the other driver. Once you hit 50%, you are not entitled to anything at all. The way it works is that your claim will be reduced by your percentage of fault. So, let’s say that your accident case in Rogers is worth $100,000. The court determines that you’re 30% at fault. Your claim will be reduced by $30,000 – or, 30% of the total claim of $100,000. Instead of being awarded damages in the amount of $100,000, you’ll receive $70,000 instead. Your Rogers car accident lawyer is aware of this. That’s why they’ll work hard to settle your claim, so you don’t have to go to court.

Your car accident lawyer in Rogers knows that, if you go to trial, there’s the chance you’ll lose. If this happens, you won’t get a dime. The insurance companies know this too. There’s always the chance that you’ll win and they’ll have to pay your entire claim. That’s why it’s in everyone’s best interest to settle your case out of court. Trials are expensive and time-consuming. Your lawyer will have to hire expert witnesses and conduct depositions. This can be very expensive. And, even though you don’t pay anything up front, the costs of these things will come out of your legal settlement. If you go to court, there’s also the chance that you’ll lose. If the defendant can show that you were at fault, they may even file a countersuit. This is why more than 90% of all Arkansas car accident cases settle.

If you or your loved one are injured in a motor vehicle accident, you need help. You’ll need to focus on recovering from your injuries. The last thing you’ll want to do is fight with the insurance company. You should let an experienced Rogers car accident lawyer handle this for you. Our firm has decades of combined experience handling cases just like yours. They know how to get you compensation for your injuries. And, if you’re partially at fault, they’ll fight to get you as much money as possible. Call today and schedule your free initial consultation. You can sit down with a lawyer who can answer any questions you may have. They can also give you a ballpark figure of what your claim may be worth. The consultation is free and you don’t have to pay anything until your case settles.
PrevPreviousRogers Man Killed in Head-On Collision
NextCunningham Woman Dies in Fatal Two-Car Accident in ArkansasNext

Traveling was severely impacted and multiple crashes in Jonesboro were reported by local law enforcement because of deteriorating road conditions caused by a wintry blast. 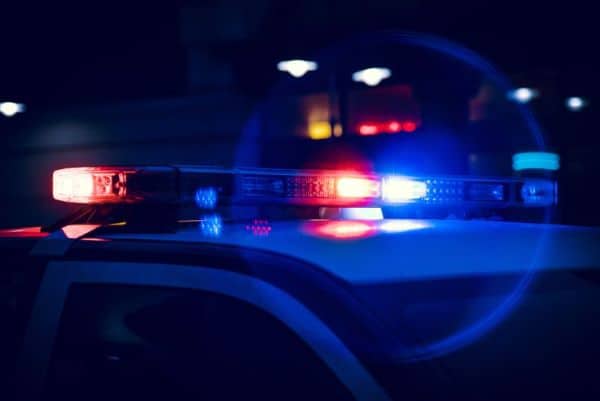 Three people lost their lives and two were injured in multiple crashes in Arkansas between Sunday, January 2, and Wednesday, January 5. Hailing from Rison, 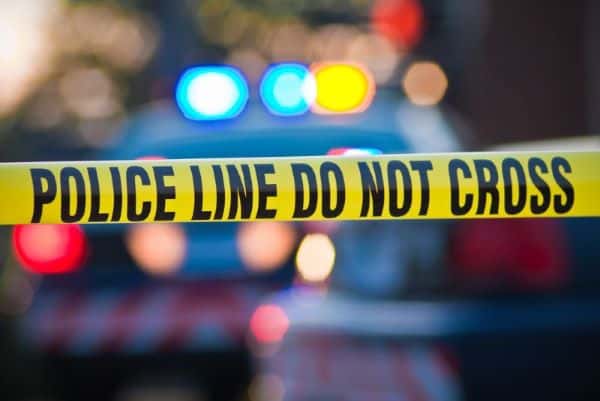 One Casualty Reported After Crash and Chemical Spill on I-40

After a fatal tractor-trailer accident caused a chemical spill on I-40 near Forrest City, early in the morning of December 8, emergency crews were working