In Arkansas, it is illegal for a person to drive without liability automobile insurance to help pay for injuries or property damage to another person resulting from a car accident they cause.

Specifically, liability car insurance coverage must have minimum limits of: 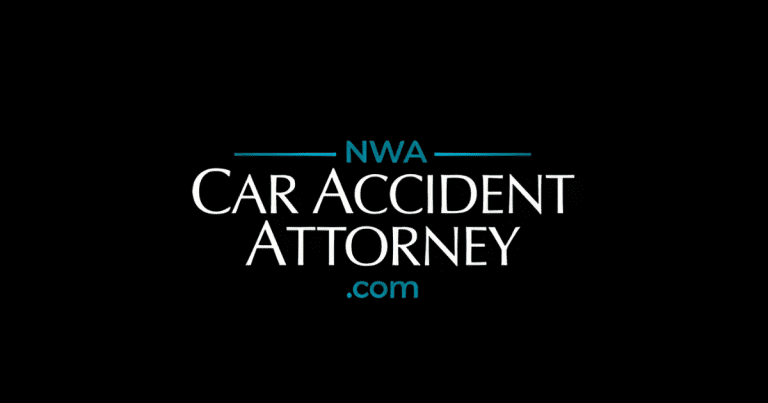 While these minimum requirements ensure that injured parties will be able to recover at least a portion of the expenses related to an accident, it also means that in most cases, the other person’s insurance will not cover the entirety of the victim’s costs.

Or even worse, if the at-fault party has no insurance coverage, the injured party may not be able to recover anything to help pay for their injuries.

The thought of being hit by driver who has minimum liability insurance coverage (or no insurance at all) is scary; however, drivers can protect themselves and their family by purchasing uninsured and underinsured motorist coverage.

Uninsured motorist coverage provides a safeguard if you are hit by a driver who carries no car insurance, and the accident is deemed to be that driver’s fault.

If that happens, you would generally not bother trying to sue the uninsured driver.

This is because drivers who have no car insurance generally don’t have any money either. Instead, you would make a claim against your own insurance company up to the limit of your uninsured driver coverage.

Underinsured motorist coverage is for when you are hit by a driver who carries insufficient car insurance, and the accident is deemed to be that driver’s fault.

Insufficient insurance means that the negligent driver does not have enough insurance to cover your injuries.

As you can see, uninsured and underinsured motorist coverage can be critical in determining whether you will be fairly compensated for an automobile accident that is not your fault.

Choosing to purchase these types of coverages allows you to protect yourself from drivers who choose to drive with state minimum insurance coverage, or no coverage at all.

If you, or someone you know, has been injured in a car accident in Northwest Arkansas, and is struggling to deal with insurance companies, please do not hesitate to give us a call at 479-621-0006 or visit our website at nwacaraccidentattorney.com.

PrevPreviousArkansas ‘Med-Pay’: What It Is and Why You Should Have It
Next“I am making an uninsured/underinsured motorist claim—will it impact my rates?”Next