Where Do Most Motorcycle Accidents Occur in Arkansas?

Dealing with motorcycle accidents in Arkansas becomes devastating regardless of how serious they are.

A crash can lead to serious life-altering physical injuries.

The risk of fatality is very high in motorcycle crashes.

Apart from physical injuries, you will be facing mounting medical bills.

Due to injuries you might not be able to work, this will add up to your financial burden. 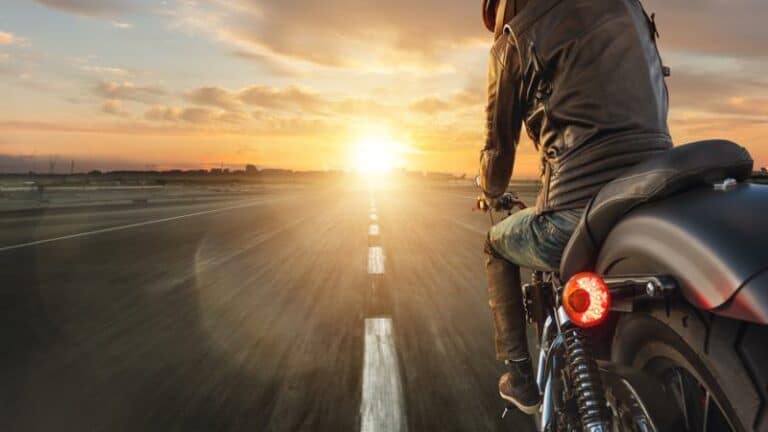 This included both minor and fatal collisions.

There are no seatbelts, airbags, or steel cages in a motorcycle to protect the rider.

An accident can occur at any time and to anyone.

Some places and certain road conditions are prone to accidents.

In Arkansas, the commonplace for motorcycle accidents is often at the intersections.

More than half of the motorcycle accidents in Arkansas occur at an intersection.

At intersections, everyone has to pay close attention to determine the right of way.

You can actively identify low-profile motorcyclists who may be approaching.

Motorcyclists are often injured in several ways at an intersection.

The majority of the intersection accidents are from left-turning vehicles.

If your car is stopped at an intersection and you are waiting to turn left and you do not recognize a motorcyclist approaching, it could result in a deadly accident.

If you do not notice them, you will be in the path of an oncoming motorcyclist.

Such crashes result in severe injuries.

It is essential to pay attention and concentrate on the traffic to avoid left-turning accidents.

When motorcyclists are at the stop sign or red light, they are vulnerable to accidents.

Motorcyclists can suffer injuries due to rear-end accidents.

A sudden collision can become fatal for motorcyclists as motorcycles do not have a bumper to protect them.

The impact of the collision is directly sustained by a biker.

The impact may also throw them off the vehicle towards oncoming traffic.

These accidents are life-threatening.

These accidents usually occur when one or both vehicles stray from their designated path and collide with each other.

There could be several reasons why a head-on collision occurs.

Often driver’s negligence is the main cause of head-on collisions.

A driver can exhibit negligent behavior for many reasons, following are the most common reasons:

Common Intersections in Your Area:

These intersections could be dangerous for any rider due to a lack of safety, proper signs, and indications.

Some common intersections in your area include:

Get in Touch with an Experienced Motorcycle Accident Attorney in Arkansas:

Our attorneys will assist you throughout the case from evidence gathering, documentation, and negotiations to filing a lawsuit.

Our attorneys have the expertise to strengthen your case and attain a successful outcome.

PrevPreviousCollision on I-40 in Arkansas: One Killed & 3 Injured
NextDeWitt Man Killed in US 165 Head-On CrashNext