Three-Vehicle Crash in Scott County Kills One, Injures Two Others

A three-vehicle crash in Scott County killed a woman, aged 77, from Hot Springs on Sunday morning, May 9. In the incident, two other people were injured.

The preliminary crash report reveals that a car identified as a Chevrolet Silverado, 1999 make, was headed south on U.S. 71, on the north of Arkansas 378. When the vehicle crossed the centerline it sideswiped another vehicle, identified as a GMC Sierra, 2018 make.

The truck collided with a Honda Accord, 2013 make, in a head-on impact. The two vehicles went off the road on the east side whereas Sierra remained on the highway.

The deceased, identified as Sherry Miller, was a passenger in Honda. She was killed in the crash according to the troopers. The driver of the truck, aged 84, from Springdale sustained injuries. The driver of the Honda, aged 82, from Hot Springs, was also injured.

The conditions were dry and clear at the time of the three-vehicle crash in Scott County.

Moreover, a man, aged 79, from Conway, was also killed in a crash on Sunday. The crash happened at 11:10 a.m., a separate report says. The driver, identified as Robert L. Grissom, was headed west on Buddy Morrison road. He was driving a Suzuki, 1998 make when the vehicle struck a tree. The conditions were cloudy and dry.

Around 207 people died in crashes on Arkansas roads this year. If you or your loved ones have suffered from a tragic accident, know your legal rights through an Arkansas car accident lawyer. 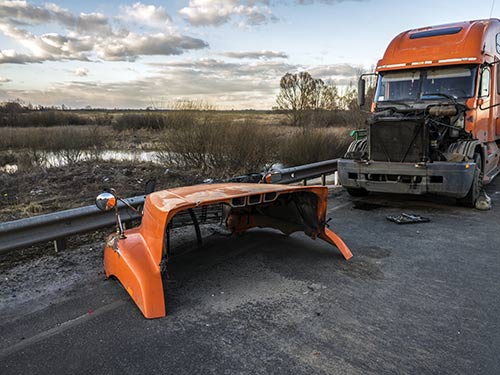 Truck Accident Liability in Rogers: What Does the Law Say?

An accident caused by a truck or a 16-wheel vehicle has major consequences. These accidents can be devastating, both for the victim and the vehicle. 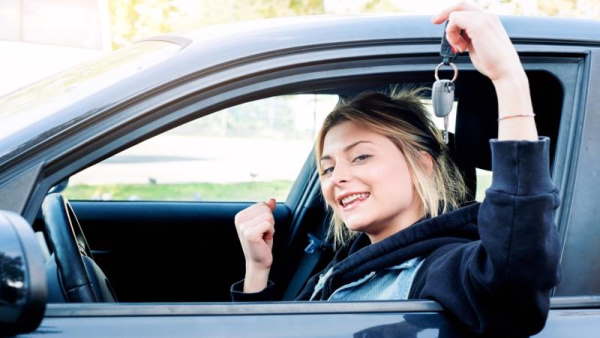 When recovering from a car accident, dealing with the legal part of getting compensation or settlement is the first thing on your mind but the