Dealing with an Independent Adjuster After an Arkansas Truck Crash

Independent adjusters are sent by some insurance companies to speak with victims of an Arkansas truck crash. It is claimed by those adjusters that they are there to examine the victim and to investigate the incident. Moreover, they also claim that the situation of the victim will be handled by them fairly.

These adjusters are hired by the insurance company even though they claim that they are independent. This means that they will represent the interests of the insurance company, not yours. You should be prepared to face them if you are contacted by them after an accident. You need to understand what their motive is.

What Is an Independent Adjuster?

Is This Person Independent?

Most independent adjusters are local and you might think that they are friendly, but it is important to keep in mind that they work for the interests of the company that hired them and are not working for your interests.

These adjusters may not work for the company full-time but are still paid by an insurance company. Their claim might be true that they are independent. Therefore, their goal is not knowing how you recover, but rather to protect the interests of the business against which you or your lawyer might be suing.

What Should I Tell the Independent Adjuster After the Accident?

An independent appraiser should be treated as a normal person when they call you or come to your door. Be polite but beware of what you say. Remember, they are looking for some reason to devalue or refuse your wrecked truck.

This means that you should never tell them too many details about the accident or your injuries. It is generally best to refer this person to your lawyer for unanswered questions. The appraiser can tell you that hiring a lawyer is a bad idea, but that is only because victims who hire lawyers often get higher compensation than others.

Do I Need to Provide a Statement?

In general, providing your adjuster any recorded or written statement would not be in your best interest until you have spoken to a licensed lawyer. This is so because that adjuster is already trying to gather information about your accident or injury.

But if you have already spoken and provided a statement to the independent appraiser, you must pass this information on to your lawyer so that he can prepare for it.

Avoid Insurance Tricks and Manipulation When Recovering From An Arkansas Truck Crash:

Under current law, trucking companies that have licenses to operate their trucks are responsible for all accidents involving the vehicle. Therefore, if a truck driver causes a catastrophic accident while driving an authorized truck, the owner of that truck, in addition to the driver, can be held responsible for the Arkansas truck crash.

Most of the truck drivers who do not work for the trucking company are independent contractors. However, these regulations require the license holder to invest more in the safety and management of their trucks, which means investing more in ensuring the safety of their drivers. The safety concern imposed may seem like a win-win situation for overall road safety, and is not just champagne and roses. Since licensees are held responsible for truck crashes; they pay their insurance companies a lot of money to protect them from injury claims by you.

Call Us Today. We Are Ready to Help You:

Schedule a free, confidential consultation with one of our experienced attorneys today to discuss the facts of your claim and find out how we can help you through the legal process after an Arkansas truck crash. 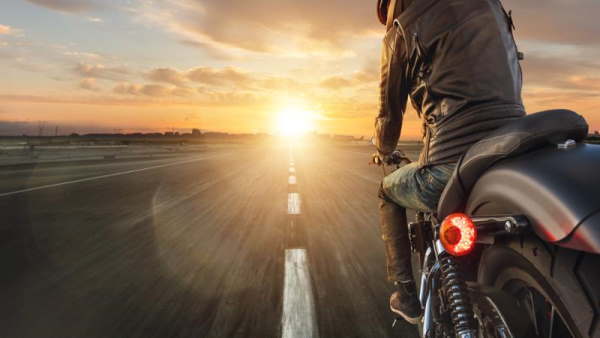 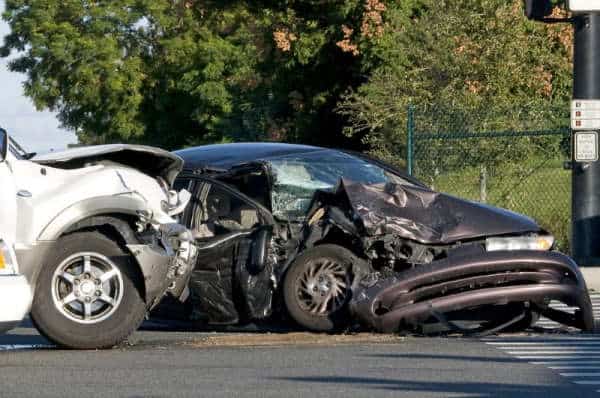 Car Accident: What to Do Right After

Here is a thought exercise: try to count the number of things you do while your hand is on the steering wheel. For an average 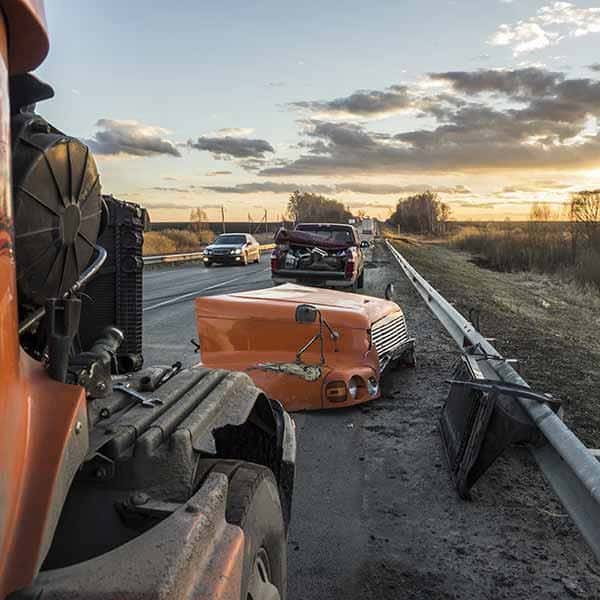 Truck Accident: What To Do Immediately After

Truck accidents are serious. If you are a not-at-fault party involved in a truck accident, taking the proper steps after the accident can help you